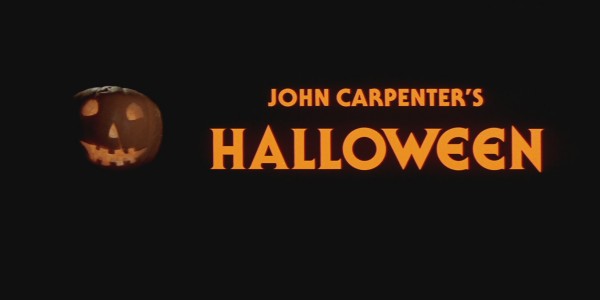 It's Friday, and as I said last Friday, that means it's Perennial Favorites Day. So let's talk Halloween.

I definitely watch the original Halloween every year, even if it's more of a "playing in the background while I do other things" kind of watching. But this year there's an added bonus: a direct sequel starring Jamie Lee Curtis was released today, and I have a review of it you can read over on my sister site, MullingMovies.com!

This sequel is set in a world where none of the other sequels (including Halloween II, and Halloween H20) exist, basically picking up 40 years after the events of the first film. Being that I never bothered to watch the majority of the sequels, or any of the reboots, I didn't have a problem with that.

I think it's a film most die-hard fans of the original are going to enjoy....

This die-hard fan did enjoy it. I had fun with the whole experience, but loved the movie itself. Loved the nods to the past and the progression forward. Just wonderful all around. And I HAVE seen all the sequel, multiple times (except the Zombie aberrations), and I have no problem with starting over. With the Halloween movies, we have done that before anyway! Nothing new. But all new! LOL