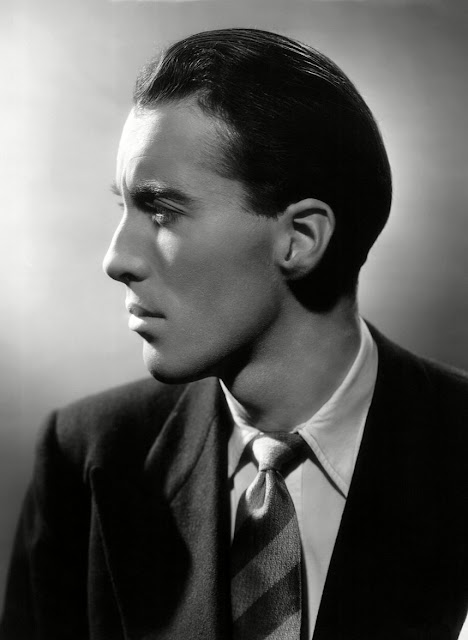 Mondays are Christopher Lee night on Turner Classic Movies, and tonight they're featuring five films, starting with Horror Hotel at 5PM, which has some plot similarities with Psycho, also released in 1960. There's a copy available to watch on YouTube, though, warning, it isn't the greatest.

Up next is Horror Express, at 6:30PM, in which Christopher Lee and Peter Cushing chase an alien body snatcher on the Trans-Siberian Express. It's also available to watch on YouTube.

It's followed by The House That Dripped Blood at 8:15PM, an anthology horror film with four stories, all written by Robert Bloch. You'll have to make do with a trailer for this one.

At 10:15PM watch The Creeping Flesh, starring Peter Cushing as a mad scientist who creates a skeleton that can grow skin when wet, and Christopher Lee as his half-brother, who decides to steal the skeleton and take it for a walk in the rain. The version on YouTube is in SquatOVision, meaning it's not the right aspect ratio, so watch at your own risk. For now, here's the trailer.

Finally, at Midnight, there's The Oblong Box, in which Christopher Lee and Vincent Price co-star for the first time. The plot is way too complicated to explain, so maybe you should just watch it!