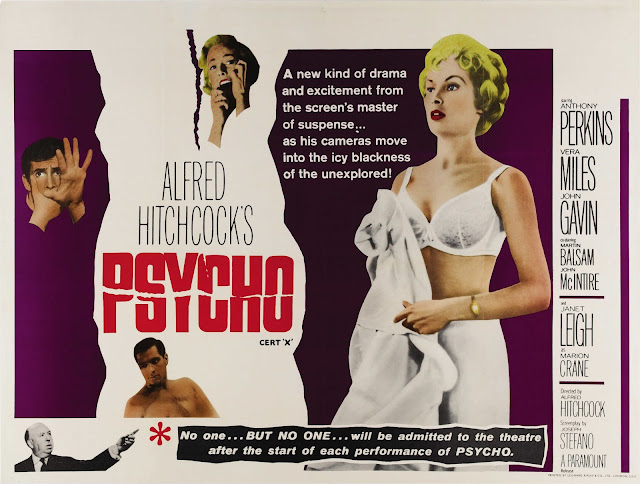 It's almost Halloween, which means it's just about time for a viewing of Alfred Hitchcock's Psycho, wouldn't you say?

It's on BBC America at 1:30PM, and can also be streamed via Amazon Prime.

Here's that famous trailer where Hitch gives a tour of the crime scenes, and Vera Miles stands in for Janet Leigh, letting out that final scream in the shower.