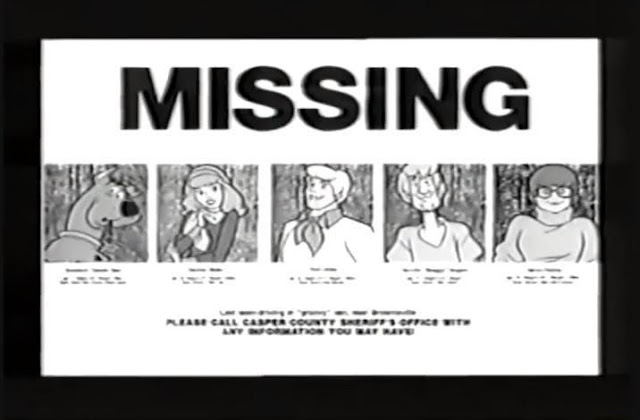 This summer marked the 20th anniversary of the release of The Blair Witch Project, a movie I freely admit scared the hell out of me, though I totally understand those who found it just a shaky cam, nausea-inducing exercise in annoyance. It's that too, but one that made me sleep with the lights on the night I saw it.

This parody aired on the Cartoon Network back in 1999 and I had totally forgotten about it until today....