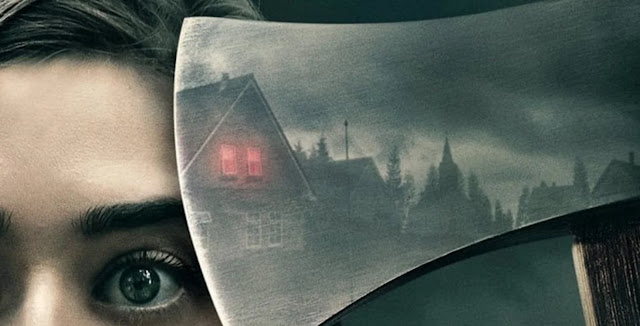 Season two of Castle Rock premieres on Hulu today, and as was the case last season, we've got some familiar characters from the Stephen King universe making an appearance. This time it's Annie "Misery" Wilkes, played by Lizzy Caplan, and members of the evil Merrill family.

You'll also notice another familiar town, known more for its bloodsuckers than its blood transfusions in stories past....

And what of those season one Castle Rock characters? Your guess is as good as mine!

What did you think of the 1st season? Like a lot of King stories I loved parts of it but was disappointed by the ending. I wasn't sure where they would go with Season 2 so why not a time jump/dimension jump? And I love Lizzy!

I enjoyed the first season, and agree about the end. But that tends to be an issue with all things Stephen King: great buildup that never quite comes together for a satisfying ending.