This blog really should just be renamed Musty TV's Countdown to Halloween, since I only seem to update it one month out of the year, as is evidenced from that previous post down there. But, better one month than no months, right?

It's almost October, and I'll be doing roughly the same thing I've been doing for the past...hoo, boy, eight years, since I first partook in the Countdown to Halloween: At least one pick a day of something on TV that is suitable for Halloween viewing.

Of course, I realize these days nobody watches TV when things are actually on. Or via TV, for that matter. So, I'll likely throw in some alternative viewing options when I can, and may go beyond broadcast for some days.

The point is, it's that time of the year, and our nights should be filled with spooky things. Because Halloween and spooky things are the best! 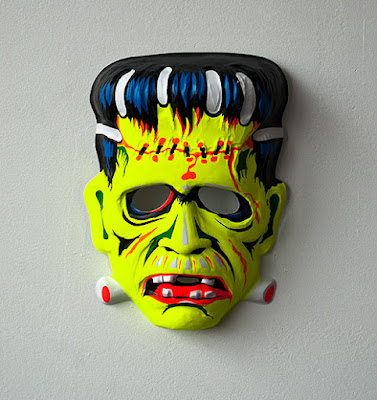