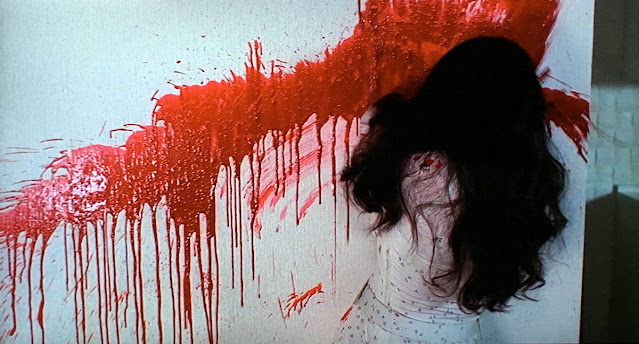 Every year, I need to watch at least one Dario Argento flick, and this year, I chose Tenebrae, which is just pure giallo.

Paul Neal (Anthony Franciosa), an American author of horror novels, is in Rome promoting his latest book when a murderer, seemingly inspired by his work, starts to take out people in his circle. Is the killer a crazed fan? Or someone Neal knows?

Of course this being an Argento flick, those murders are all gory, garish, and gruesomely gorgeous, with a final death that's so ridiculous it can only be called brilliant. Not the best Argento movie I've seen (that remains Suspiria), but definitely one of his better ones.

I watched Tenebrae on Shudder.

On my watchlist, so thanks for the Shudder heads up!