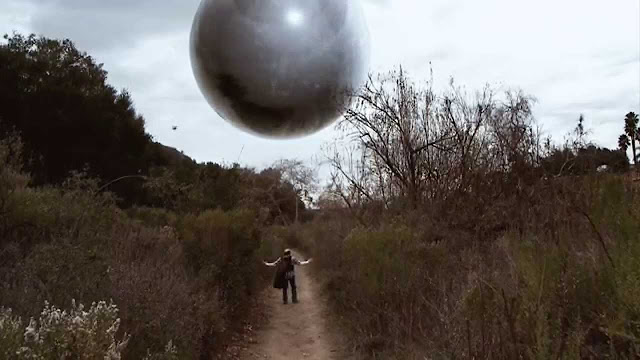 I'm not going to sugarcoat it. Phantasm: Ravager, the fifth, and at this point, last film in the Phantasm franchise, is just terrible. The fact that original director Don Coscarelli did not direct this one probably has a lot to do with it. But I think it's mainly that it looks cheaply shot on HD video, with bad special effects, and a plot that doesn't make much sense at all.

Sure, it's fun to see the old Phantasm gang together again, with Reggie, Mike, Jody, the Tall Man, and the bitchin' '71 Cuda all in attendance. And yeah, none of the sequels has ever lived up to the weirdo brilliance of the original. But this one should only be viewed by masochistic completists like me. Angus Scrimm, RIP, deserved a better send-off.

I watched Phantasm: Ravager on Shudder.

Remember being very confused by the plot of this. Ah well. Like you said, at least the gang was all here.